Turkish newspaper reported, translated as follows:
“… before there were Japanese people who came to Turkey to watch football, and after watching the match they stayed in scavenging … that made the Turks much to ponder … now when They took pictures together on the beach (at Long Hai Ba Ria Pier) and they were impressed by the local people. proud of the people of the country of Turkey … “ 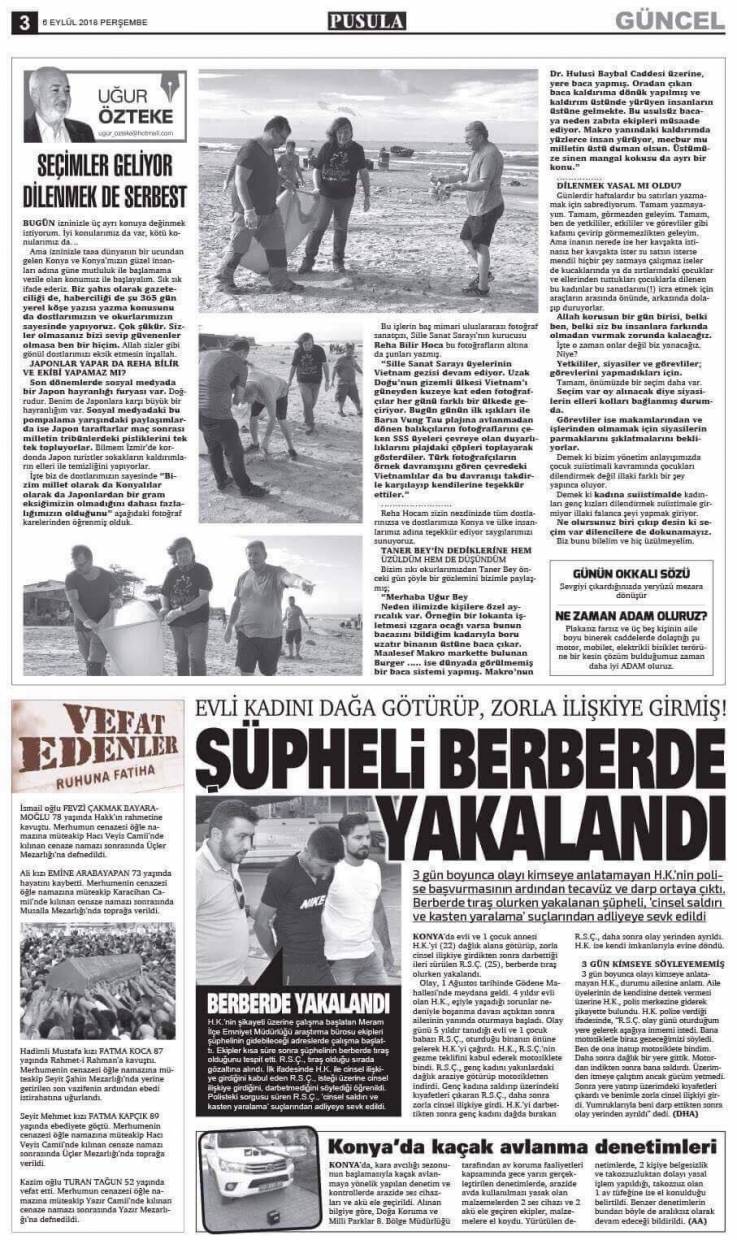 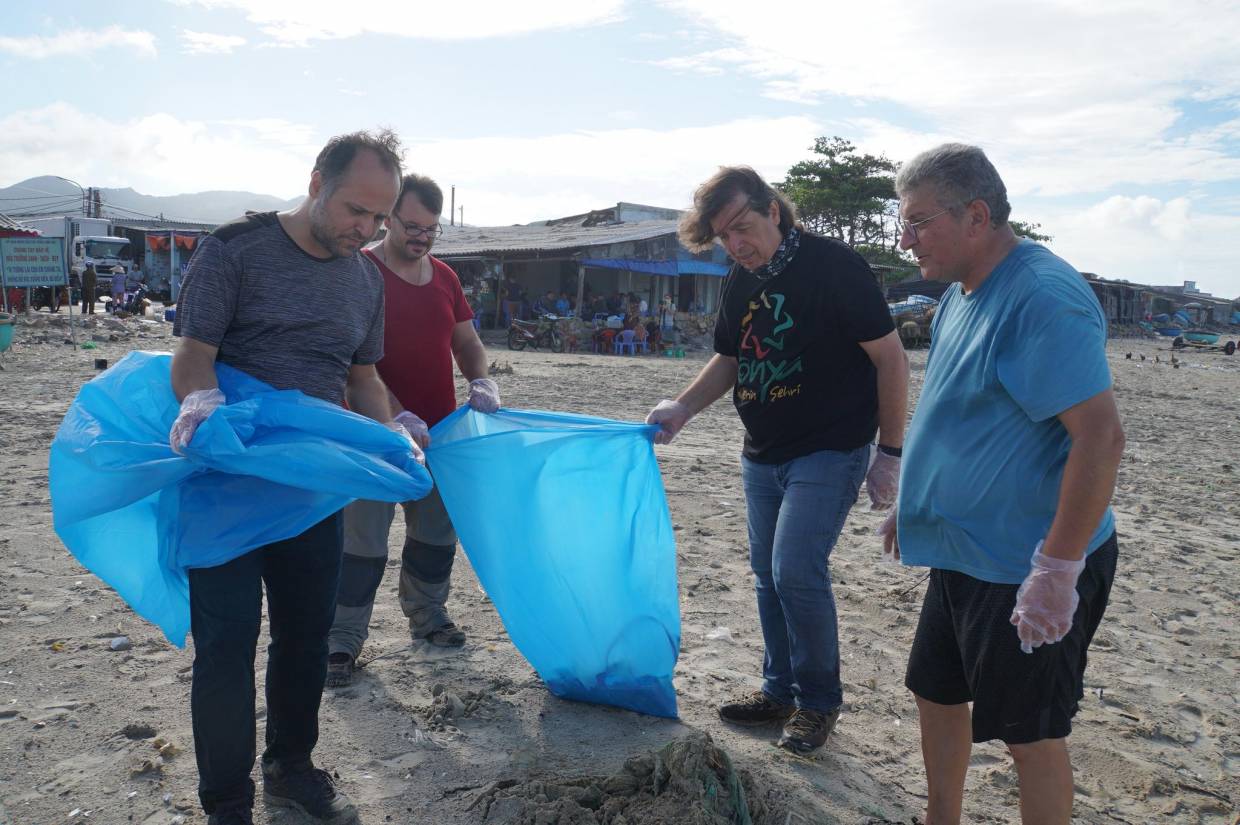 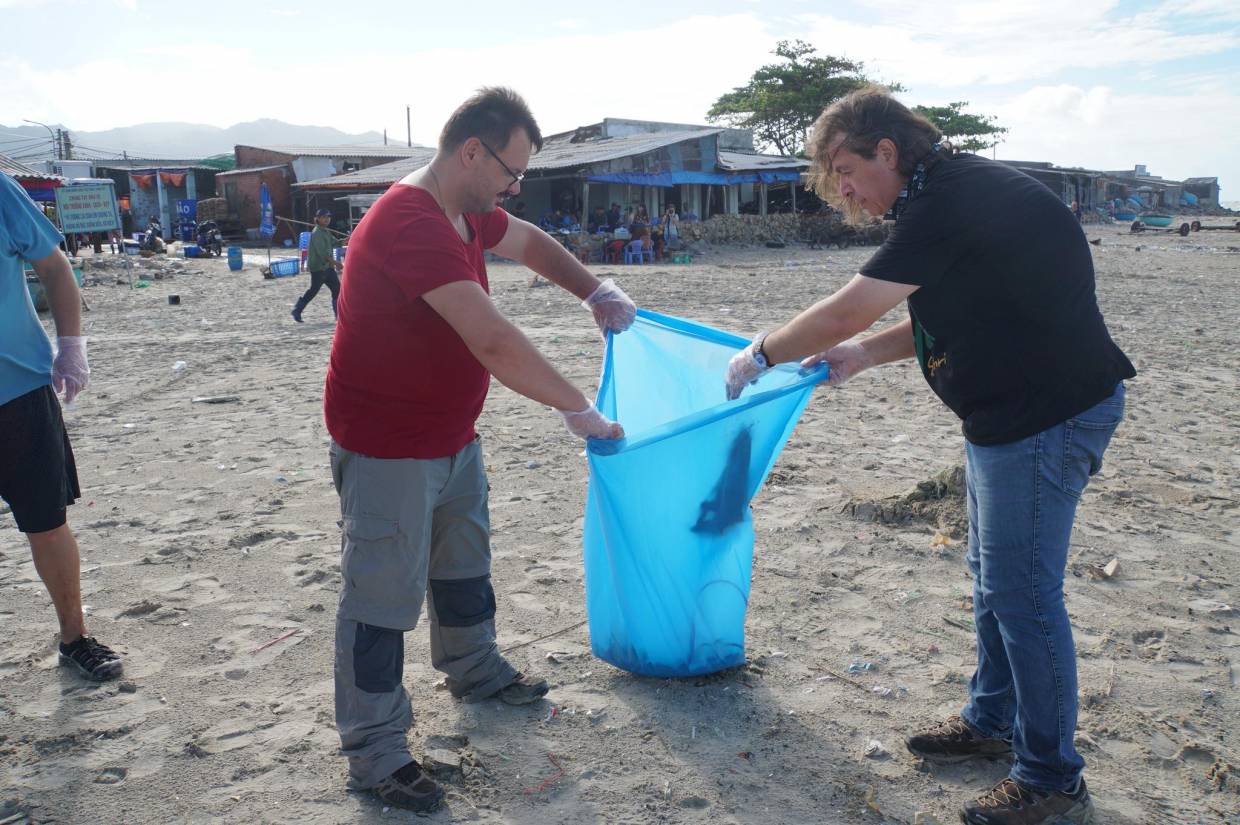 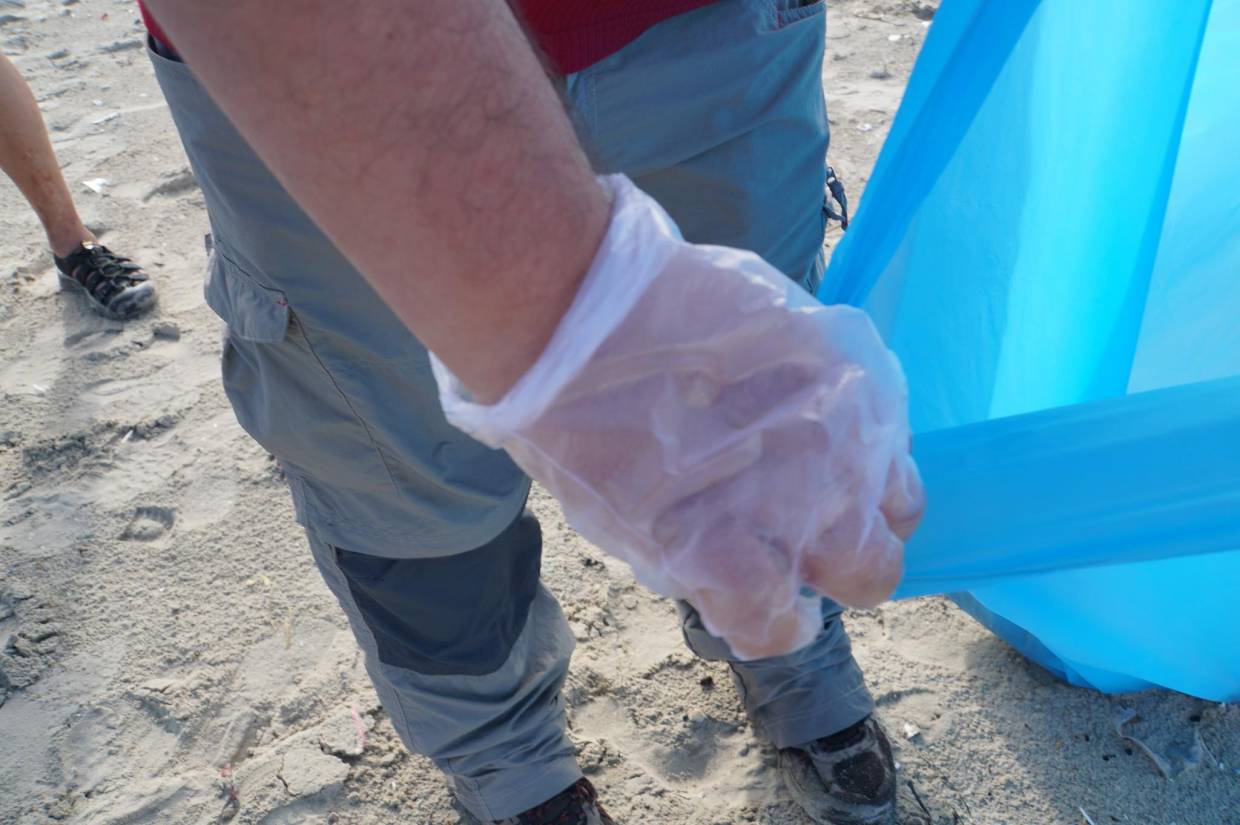 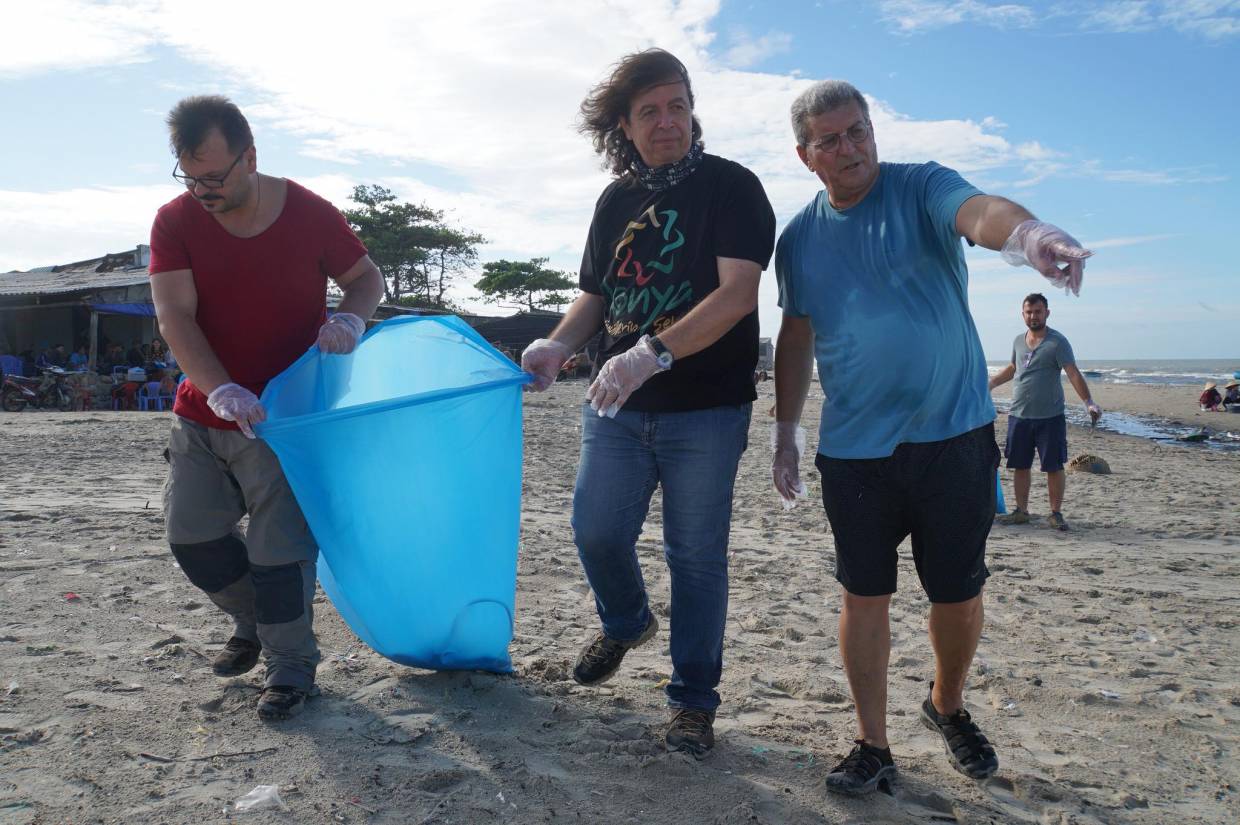 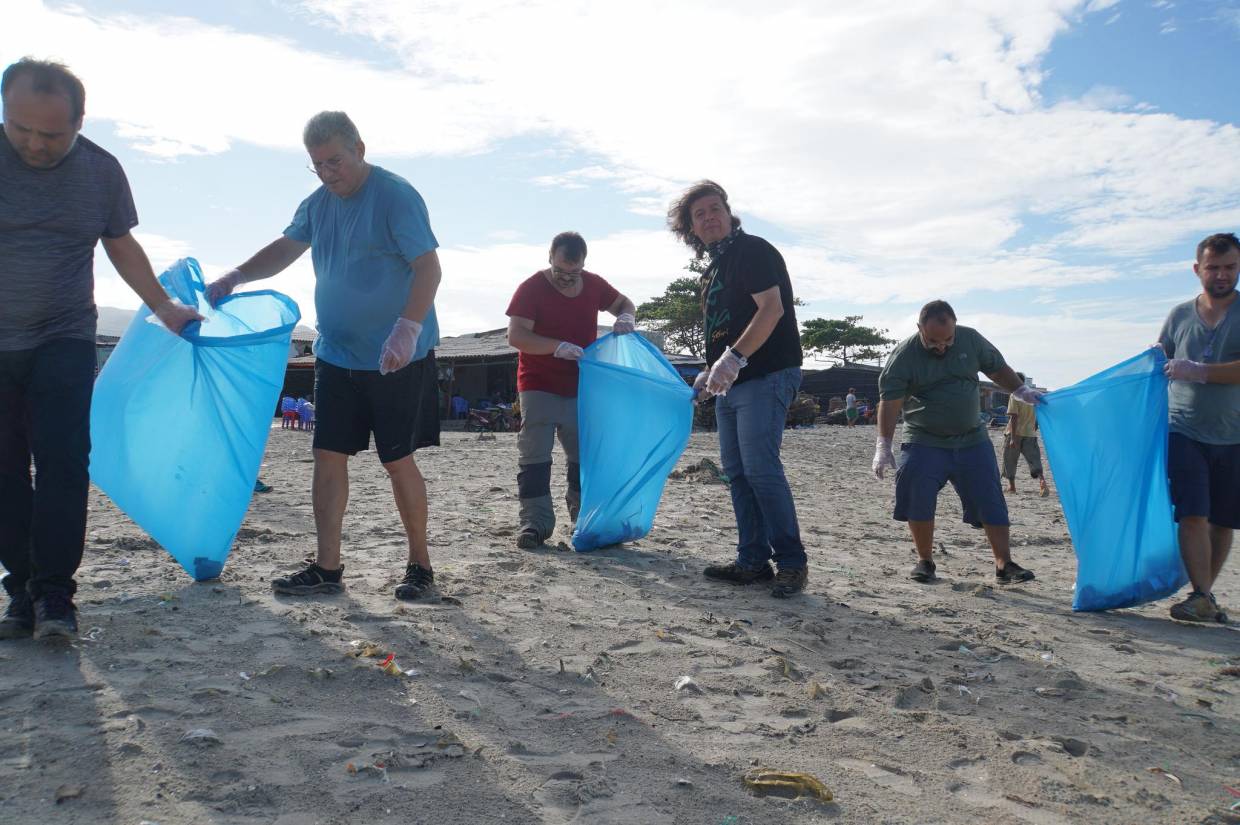 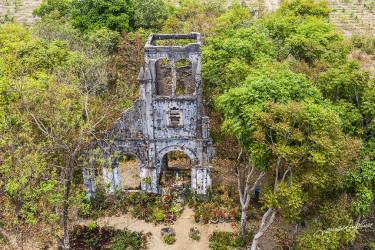 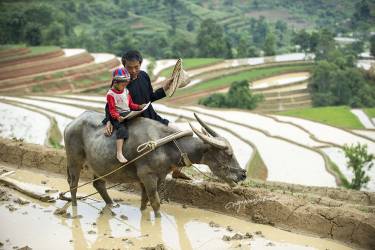 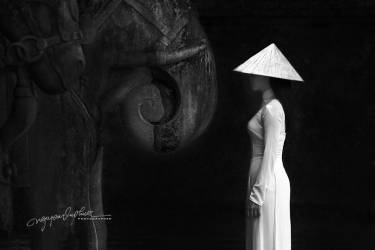